IT and Copier Talk Your Business Can Rely On

The AIS IT Services and Office Technology Blog. Insights and perspective into what works and makes businesses more competitive.

Cybersecurity Through Managed IT Services: A Safer Business

on Dec 20, 2019 10:15:00 AM By | Monique Phalen | 0 Comments | data security tips data security SMB
READ TIME: 4.5 MINS. If you are an owner or a manager of an SMB, then data security should be one of your top priorities. For instance, in April, May, and June 2018 alone, some 765 million people were affected by security breaches and cyber attacks in one way or another, leading to losses of tens of millions of dollars. The good news is, there are many simple, cost-effective ways to enhance your company's data security protocols.
Read More

Managed IT Services: Going to War With Technology

on Dec 18, 2019 10:48:56 AM By | Joshua Weiland | 0 Comments | Insider Managed IT Services IT Managed Services
READ TIME: 7 MINS. This isn’t for the seasoned Sergeants or Colonels in the United Federation of Technology DOOM Marines field. If you’ve been through World War II, World War 98, and survived to make it to World War Cloud, then you probably have a solid grasp on things. However, if you’re someone with no clue— a butter bar Lieutenant who insists Apple is King, or even an old school General with that grey beard still hanging on to why Linux is King, you might want to take a solid look-see at what I’m about to say about managed IT services. Because you're probably already at war.
Read More

on Dec 10, 2019 8:30:00 AM By | Marissa Olson | 0 Comments | Copiers copier office copier
READ TIME: 5.5 MINS.  The office copier is a staple of every office environment—and for a good reason. Copy machines and multifunction printers allow for the printing, copying, scanning, and faxing of office documents and jobs throughout your business.  As much as office copiers are essential for improving workflow processes, they can also be one of your largest sources of hidden costs that are eating at your budget. Crunching numbers is important to the success of every business, no matter how big or small!
Read More 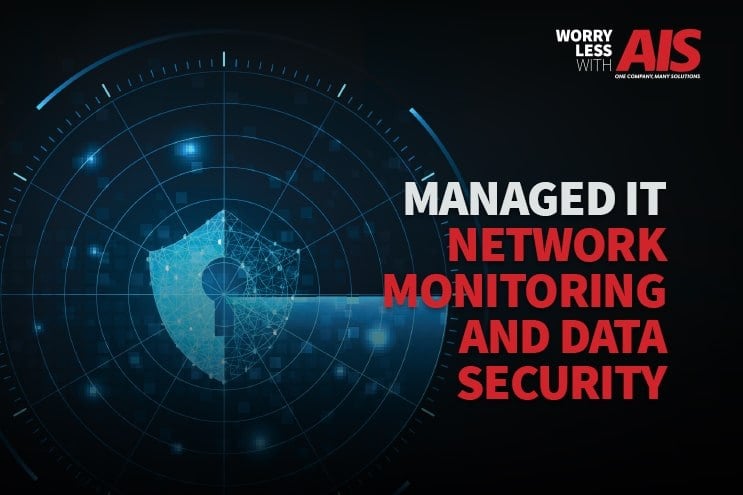 on Dec 5, 2019 8:30:00 AM By | Monique Phalen | 0 Comments | Insider Managed IT Services IT Managed Services
READ TIME: 4.5 MINS.  If you are a small or medium business (SMB), you may be thinking this is just another attempt to scare you into paying for managed IT services. But, we are here to tell you, it's not. It's about choices. Having choices is always a good thing, right?  As a business owner or purchasing decision-maker, you make choices every day that you believe will help your company and employees thrive. And a thriving company and employees only means your customers will be more than pleased with your products or services.
Read More
Previous All posts Next